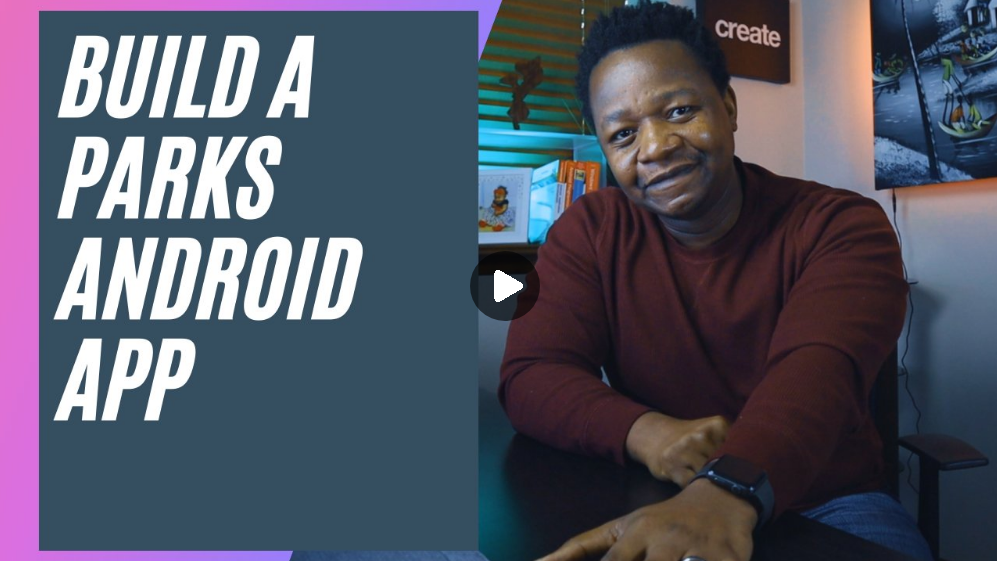 Android App Development will open many doors for you since Android is the most popular operating system in the World.

This is a hands-on class, which means you will be actually building a full-fledged Android app from scratch!

The class is structured in such a way to improve your knowledge retention – by having a lot of hands-on projects. In each section of the course, you will be practicing and building something meaningful, which will further your understanding of Android App Development.

In this class, you will be:

By the end of this class, you will fully understand how to use Maps and how to make RESTful calls to remote APIs and build a complex Android Mobile App.

You will create, incrementally, a full-blown National Parks app where users will be able to search for parks by state and then get all available parks on a map. Once the markers on the map (each marker represents a state) are tapped, the users will learn more about that park, including seeing pictures of the park, hours, and so forth. 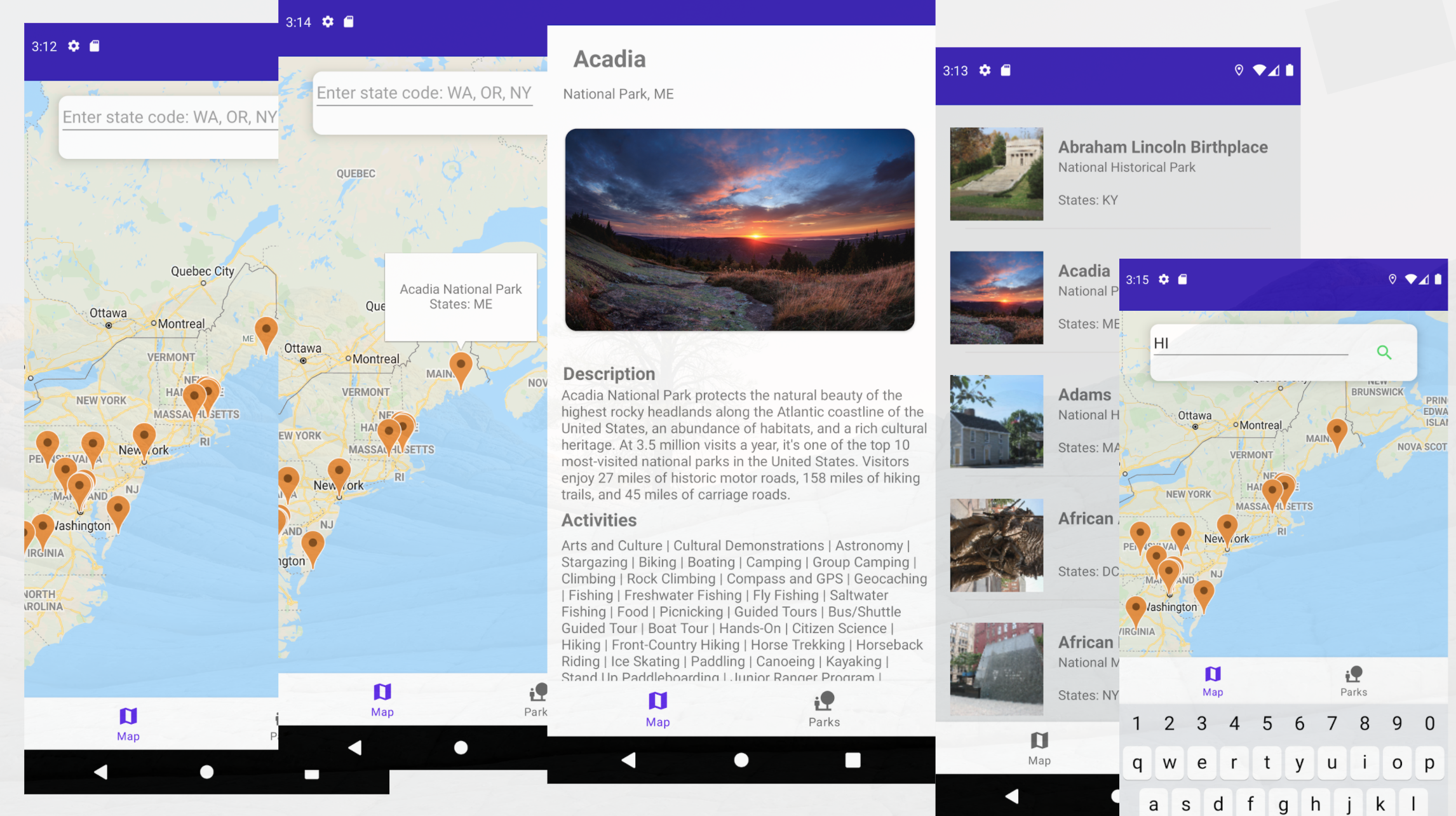 Here’s a project I would like you to take on as you learn Android Development in this course:

1. Once you have reached a good spot in the lectures you have been watching and following along, think of an app you want to build.

2. Sketch out that app idea on paper – really, jot down your app on paper!

3. Mockup all the screens your app will need

4. Once you have the screens mocked up, create a new project in Android Studio

5. Start putting together the basics of the app: the screens, and basic functionalities

6. Test to see if the first iteration/version of the app has the flow you like

7. Continue working on the final functionalities of the app

8. Once the app is functioning correctly, move to “beautifying the app”

P.S – I’ve attached the source code/projects of all the big projects we go through in this course as a reference if you need it as you work on this final project

Let me know if you have any questions!

Hi! I’m Paulo. I have a degree in Computer Science from Whitworth University, and I am a programming geek and very proud of it!

I have extensive experience in Android App Development particularly in the Mobile App (Android and iOS) and Web Development. I am also the founder of Magadistudio, a mobile app development company based in the beautiful Inland Northwest (WA).

I am passionate about teaching people Android app development. Showing them the ropes of making amazing android applications is an extremely rewarding experience! My goal is to get you up and running, quickly, making android apps.

You wouldn’t believe the freedom that being an Android developer offers.